It was the beginning of fall and Mexico had just lifted its travel ban to the world. The first swell I saw I scheduled a trip down to Puerto Escondido to chase some big walls of water on my brand new 8-foot gun. Everything was booked; 2 weeks in paradise where I would push myself and hopefully come back with some great memories and fresh footage. But 2020 had other plans. Just two days before our flight left for Mexico, I got word from my friend in Puerto that the wave would be shut down until after Dia de los Muertos in November. The police put yellow tape up and everything. Evading cops patrolling the beach for gringo surfers didn’t sound worth the hassle. We would have to pivot our plans and figure out another stretch of coast to sneak off to. 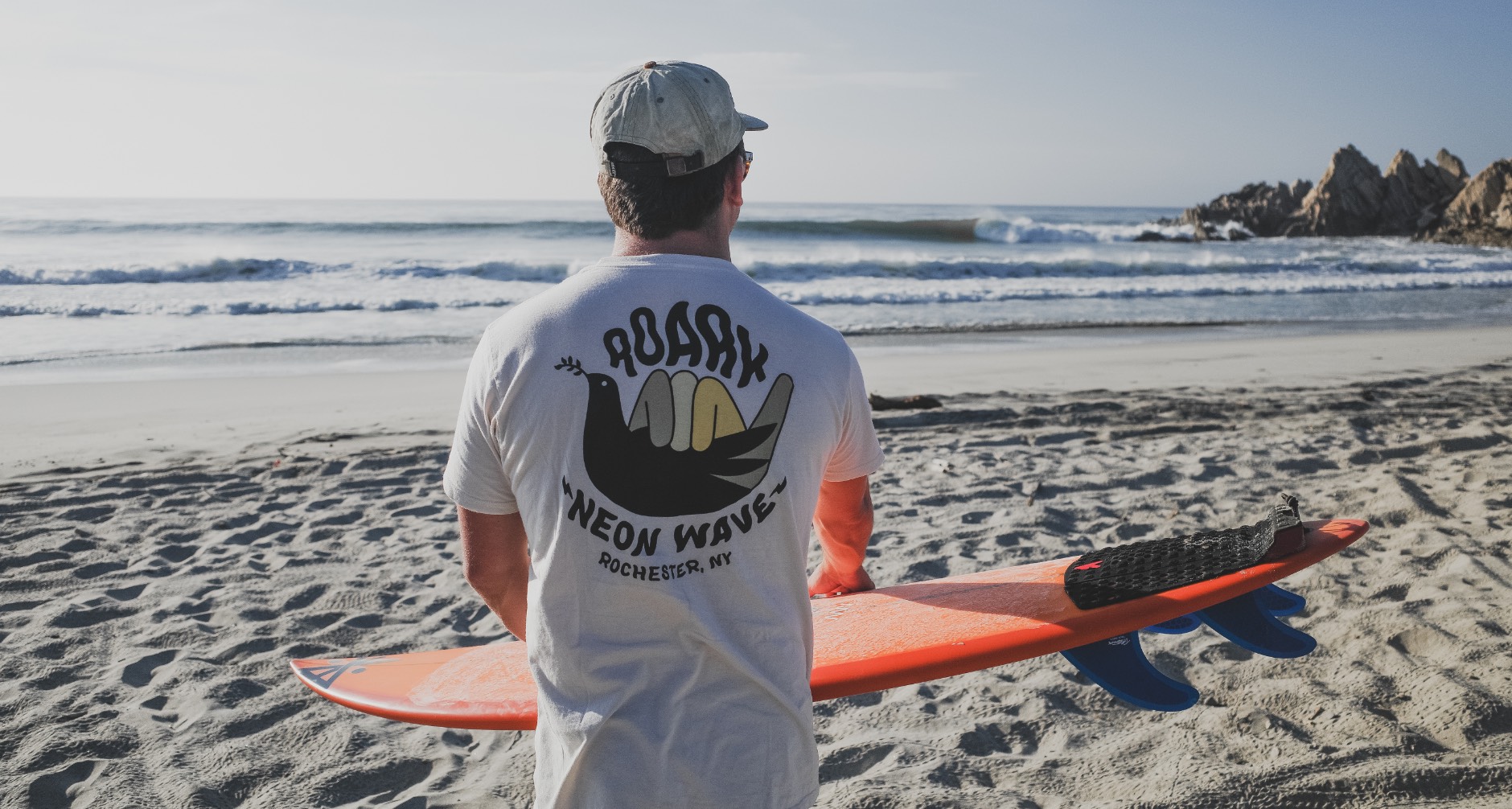 A Search For Surf

I’d been hearing mixed things about the points near Puerto being closed off to the public. Villages shut down their roads, eliminating access to much of the waves by land. Panga was an option, but pricey. The headache of logistics was building. Even the locals didn’t know what would happen tomorrow. I’ve had trips with question marks going in, but this was on another level. Accessibility. Conditions. Sand quality. All up in the air of chance, the only certainty was that there would be a week of swell from the South Pacific and that was enough for us to pull the trigger and get on that flight south.

Flying over villages nestled amidst dense jungle and canyon ridges I was reminded that no trip is ever the same. There is only so much foresight you can uncover before you lose sight of the the adventure; the unknown on each trip that gives it an edge. I always wonder what traveling surfers thought processes were like in the 1970’s, when surf trips were planned around full moons. No reason to overthink it, just go and see for yourself.

Walking off the plane onto the runway tarmac I’m greeted with the thick warmth of the Mexican tropics. The sun has already set and twilight is fading into darkness as we grab our surfboard bags and find our driver Simi. Soon after we are eating Al Pastor tacos and drinking cold cervezas. After the headache of plans over the last week it only took some local tacos, cold beer and warm air to remind me it’s not all about the waves, just being on the road feels good.

The following days we were up at dark driving the windy jungle roads south checking each bend in the coast. We’d spend an hour on this road each morning, hoping for perfect waves upon arrival. Lucky enough each day was better than the last. Multiple swells allowed for a week straight of overhead surf, a rare occurrence on any surf trip. Even more special was that the roadblocks set up down the coast resulted in empty lineups for us on the other side.

A hot sun, warm water, clean empty waves, cold beers and good friends. It reminded me to trust my instincts, to get on that plane and find the road to solitude. 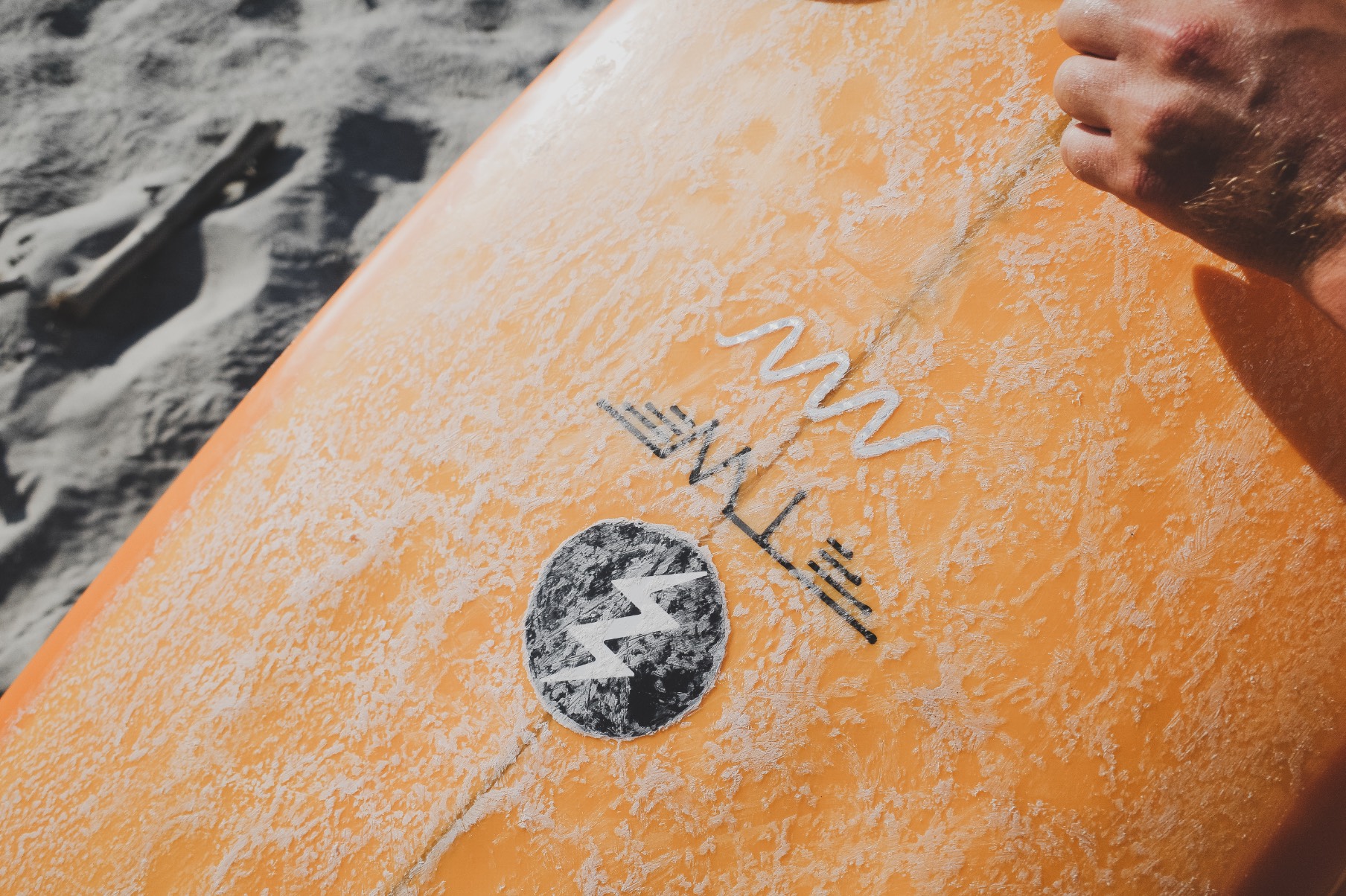 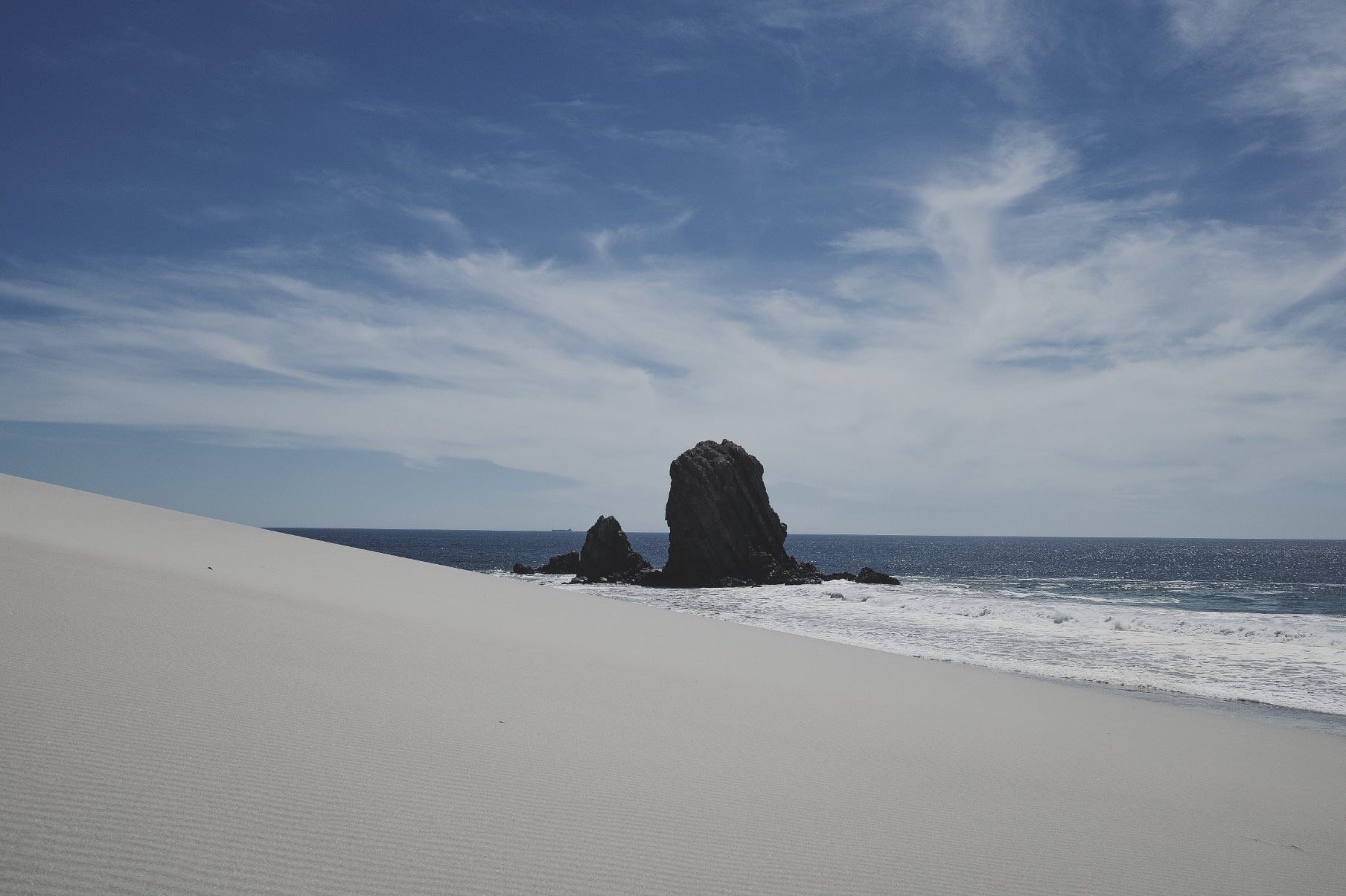 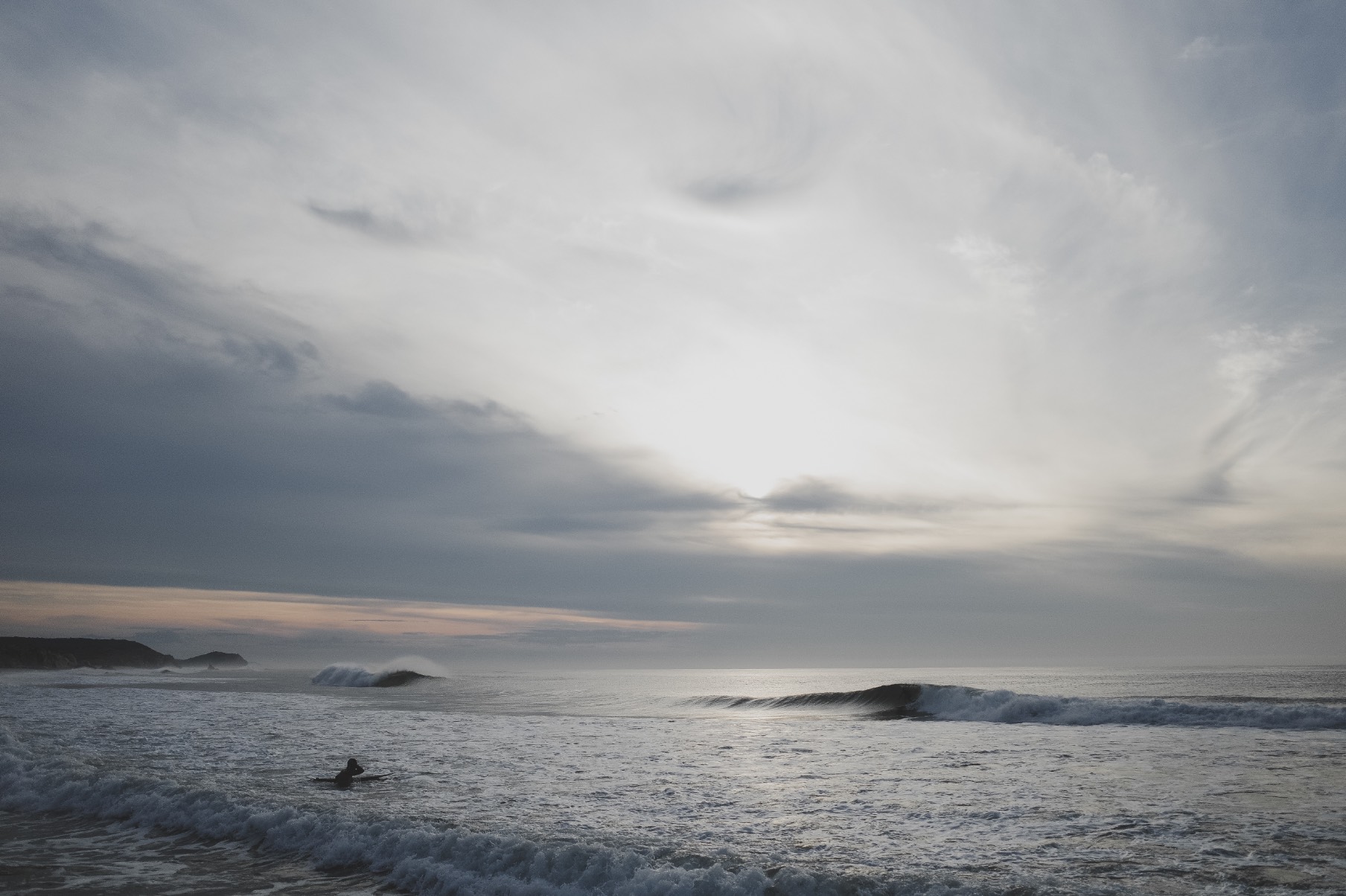 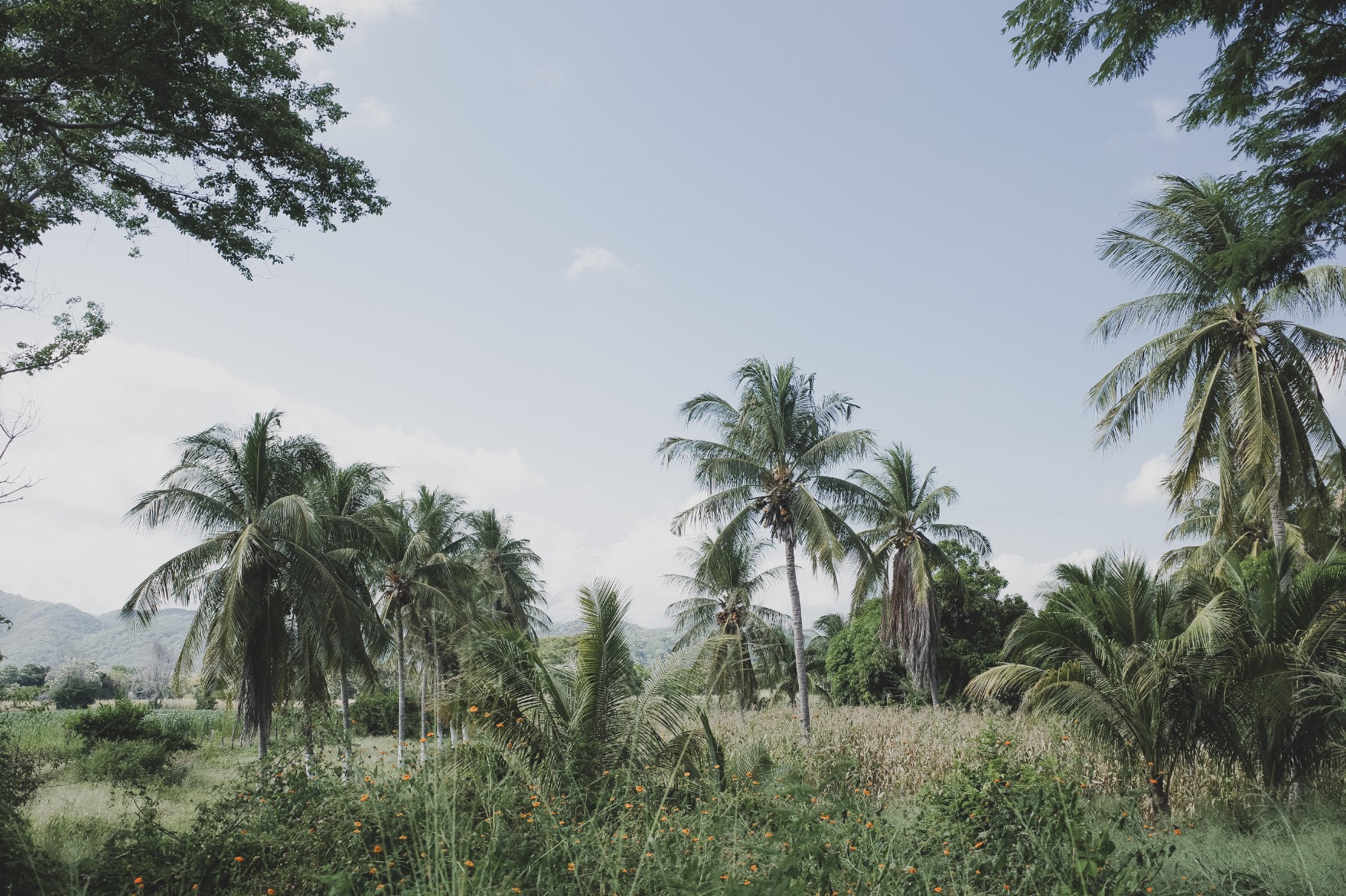 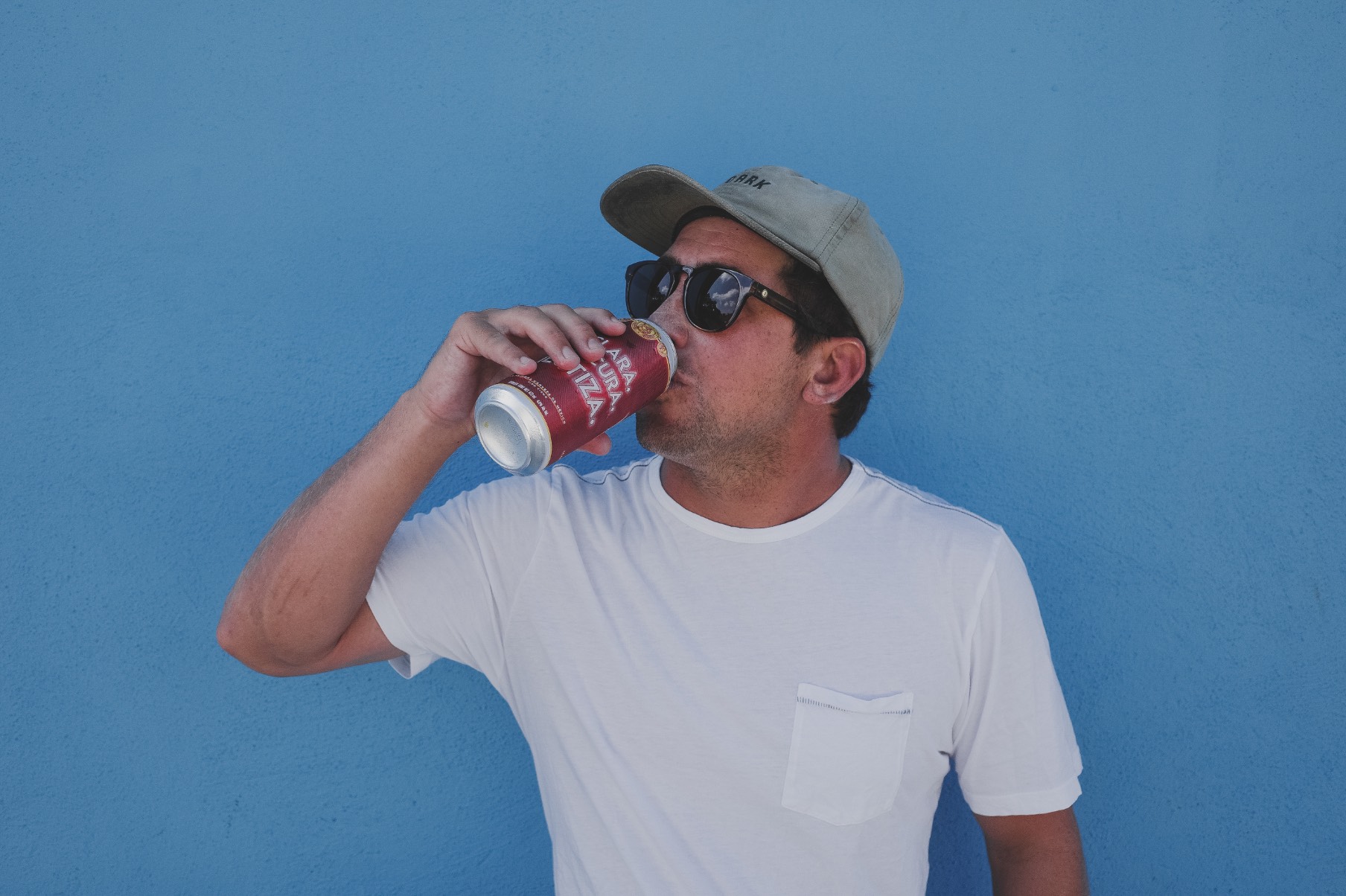 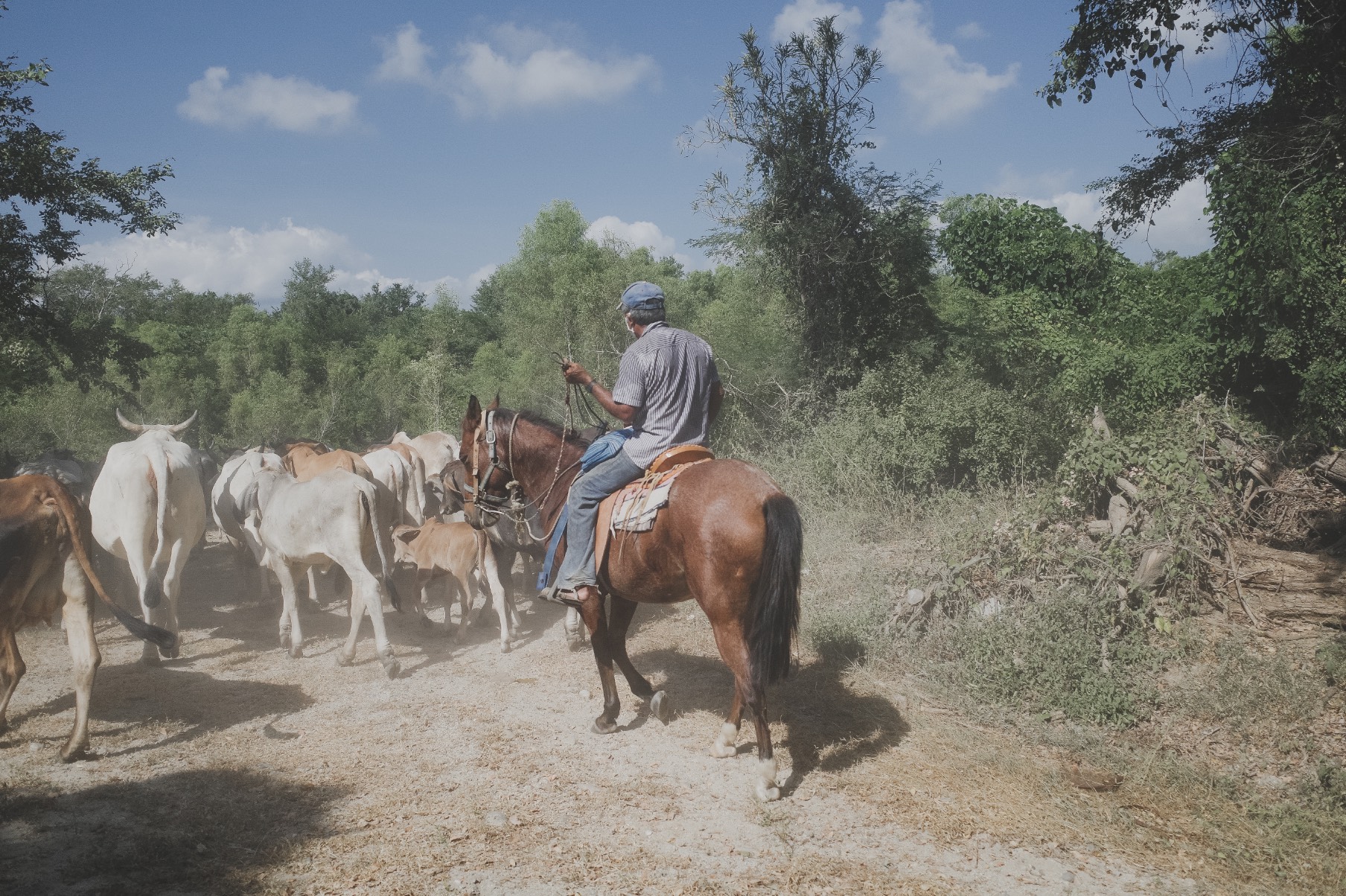 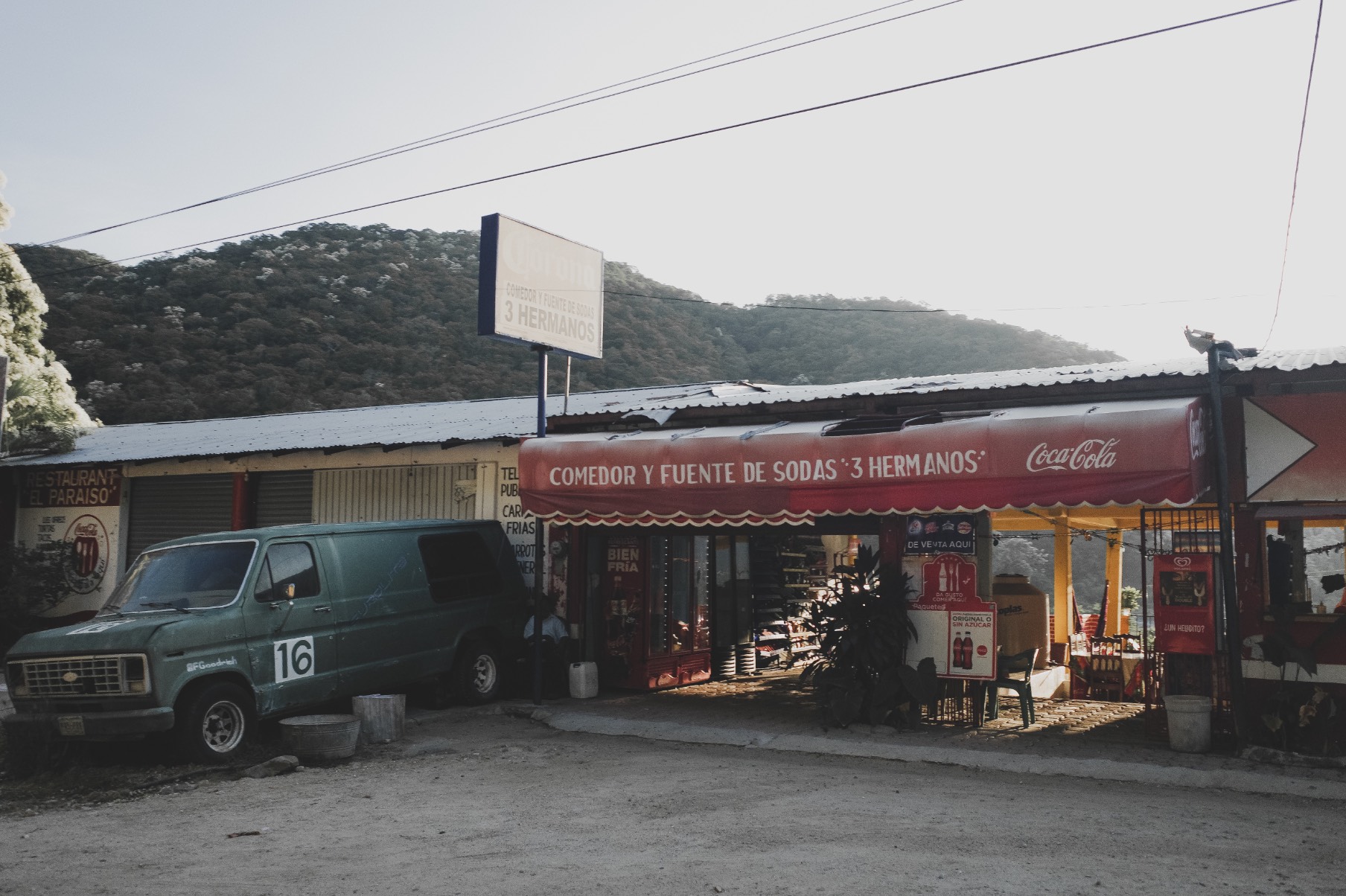 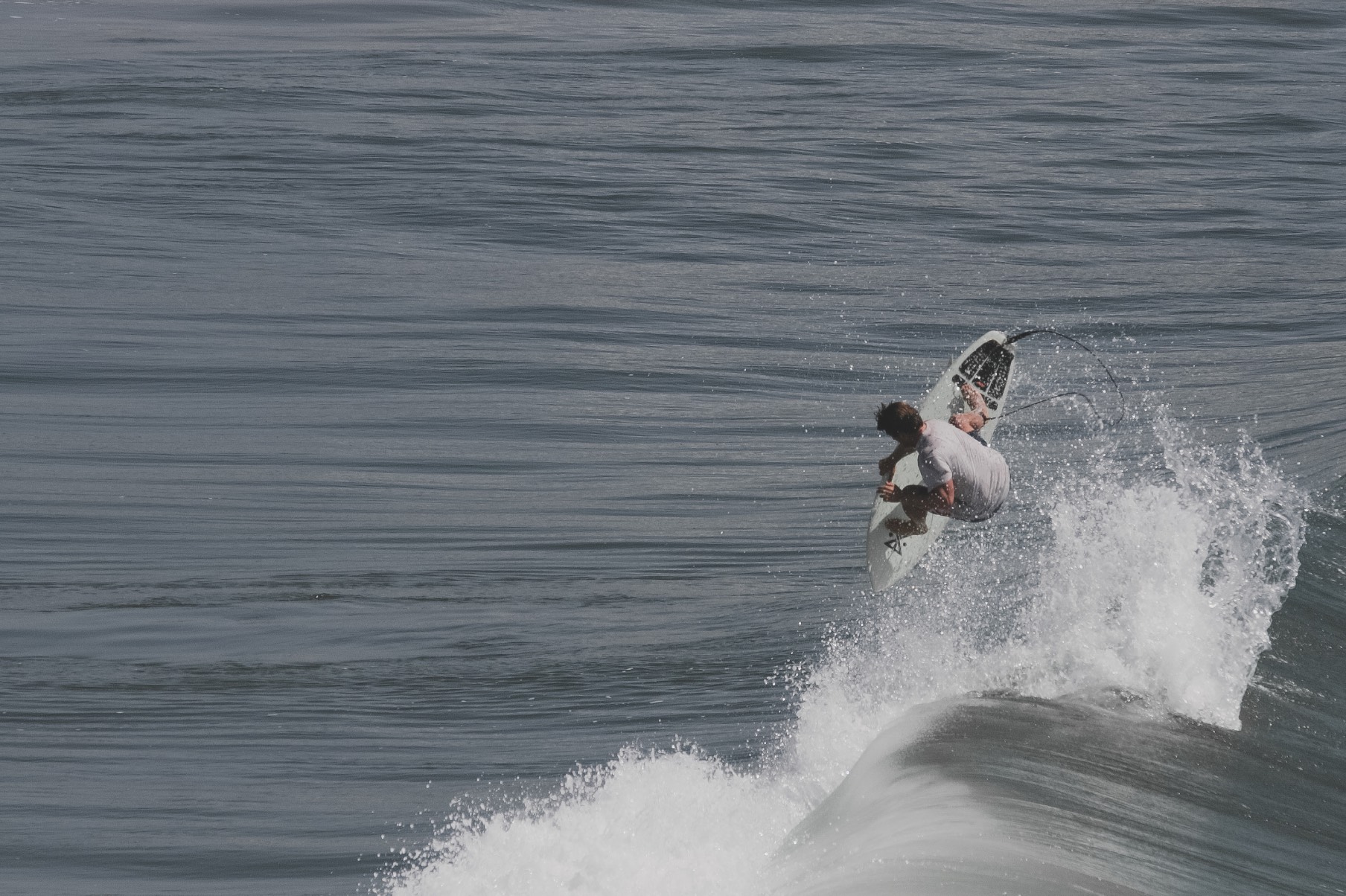 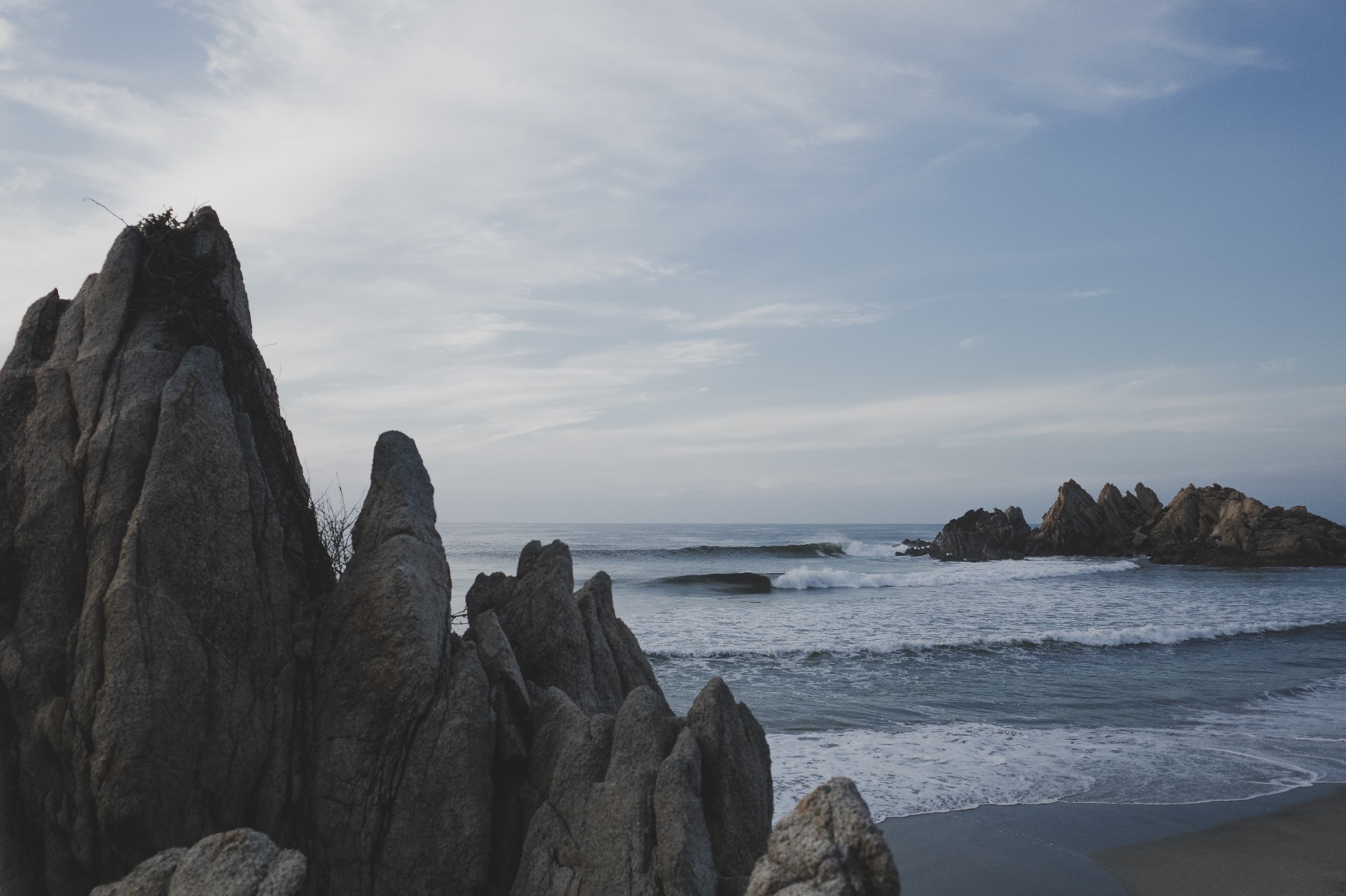 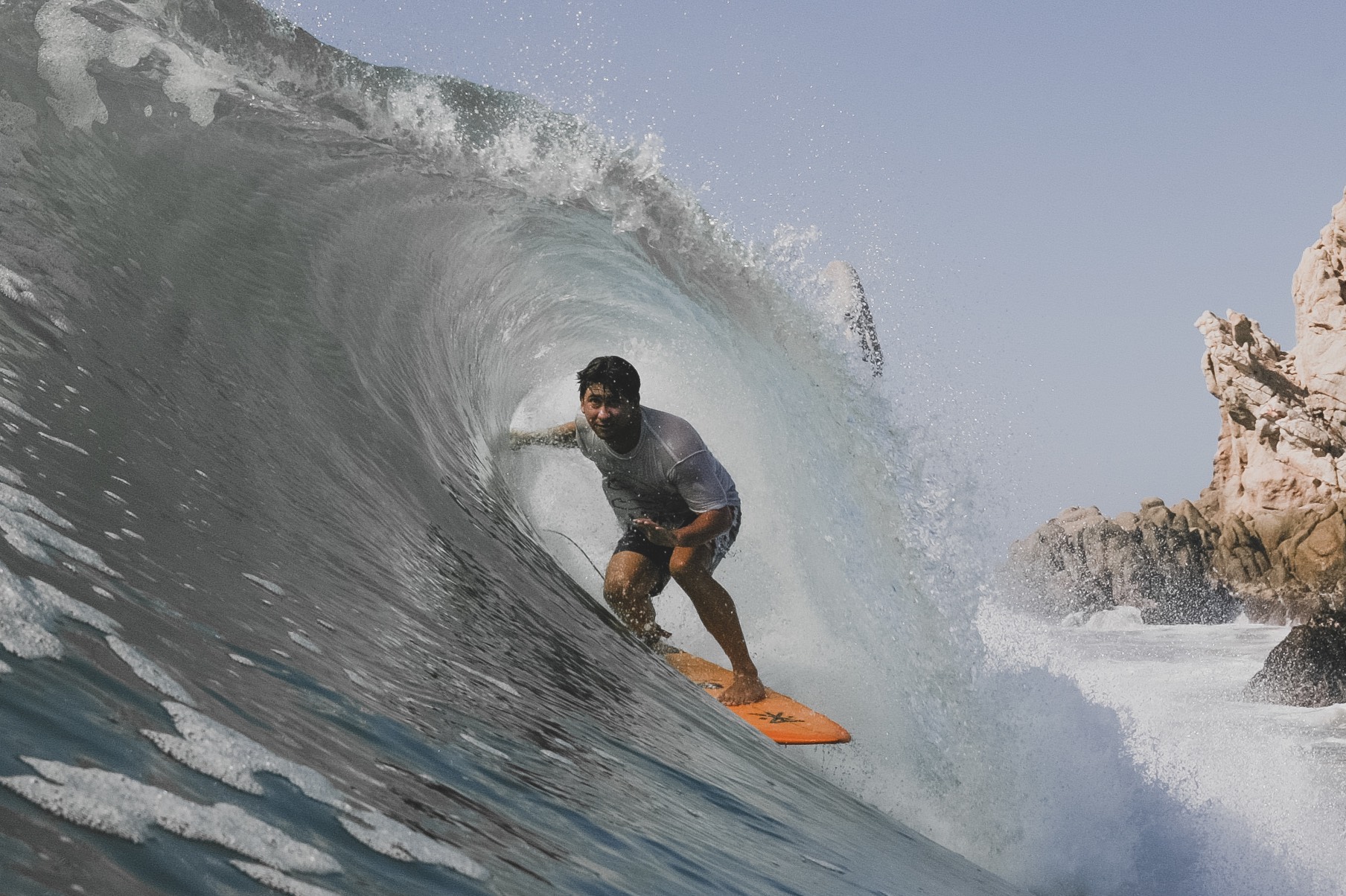 "A hot sun, warm water, clean empty waves, cold beers and good friends. It reminded me to trust my instincts, to get on that plane and find the road to solitude."

For access to new releases and the latest updates. Just choose how you want to hear from us.